Four years ago, in January 2018, when there seemed to be both appetite and scope for reformation of the tax system, the then Chancellor, Philip Hammond, asked the Office of Tax Simplification (OTS) to review Inheritance Tax.

Of two reports submitted in November 2018 and July 2019, the second was the more interesting, making several proposals to reform and simplify the tax, including restructuring some of the current exemptions and scrapping the relief for lifetime gifts made within seven years of death.

Reaction to the reports’ recommendations were expected in the Autumn 2019 Budget. However, by the time November 2019 arrived, Sajid Javid was Chancellor and an imminent general election meant that the Budget was postponed to the following spring.

When March 2020 arrived, along with Covid-19, Mr Javid had been replaced by Rishi Sunak and his first, Covid-focused Budget made no comment on the OTS’s proposals. Four months later, Mr Sunak asked the OTS to review another tax on capital – Capital Gains Tax (CGT).

Once again, the OTS laboured away and produced two more reports, the first in November 2020 and the second in May 2021. This time it was the first report that was the more radical, suggesting that CGT rates should be aligned (i.e. increased) to Income Tax rates.

The OTS also suggested a reduction to the annual exemption by around two thirds (currently £12,300). For those trying to plan their capital disposals, the possibility of such radical change and uncertainty around timing were, to say the least, unhelpful.

The Spring 2021 Budget passed by with no mention of reform of CGT and just one administrative tweak to IHT rules. Surely, the Autumn 2021 Budget would end the wait for a formal response to the OTS’s quartet of reports . . ?

Yet, we had to wait several weeks after the Budget, until 30 November, when the Treasury had its Tax Administration and Maintenance Day. Among the raft of largely technical documents was a five-page letter to the OTS on its IHT and CGT reports.

Replying on the IHT recommendations, the Treasury highlighted that: “IHT still makes an important contribution to the public finances and it is forecast to raise £6 billion in 2021–22 to help fund public services”

Similarly, commenting on the proposals for reforming CGT: “These reforms would involve a number of wider policy trade-offs and so careful thought must be given to the impact that they would have on taxpayers, as well as any additional administrative burden on HMRC.”

The reply was not quite “Thanks, but no thanks” – five administrative improvements to CGT were accepted – but the message was clear enough: no major changes would be made to either tax.

Therefore, with two swords of Damocles now removed, now is the time to examine your estate and CGT planning. 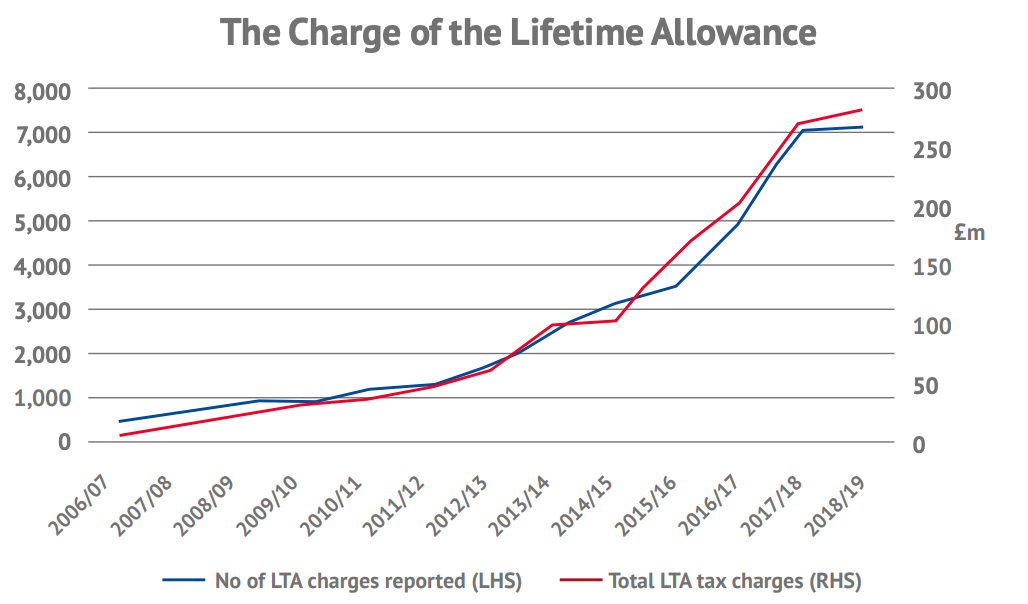 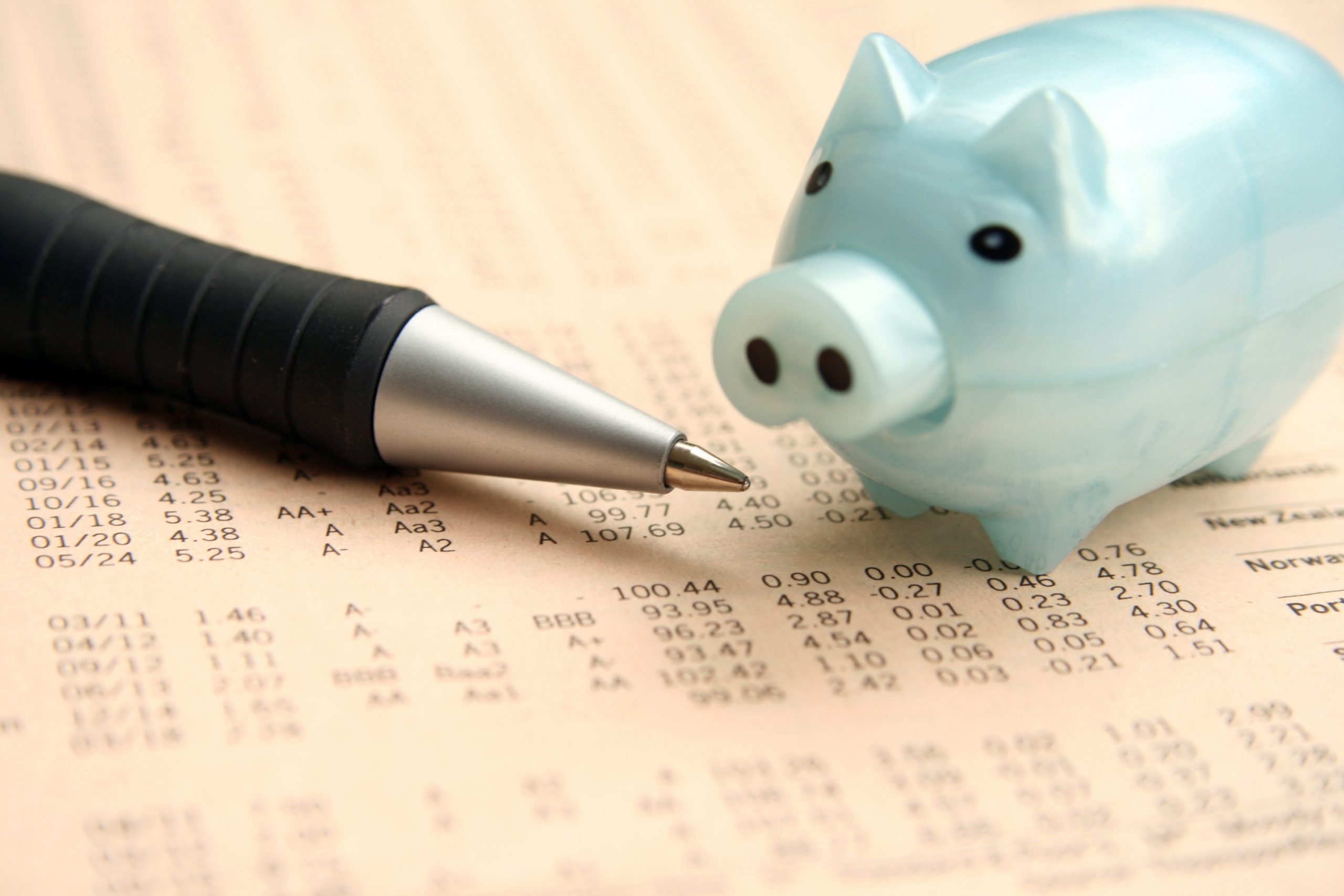 JARGON BUSTER: Measures of Inflation   Measures of inflation are used by the Government to calculate levels of …

Boosting your pension with salary sacrifice