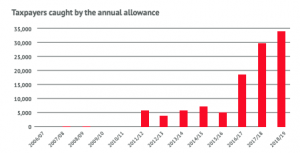 The annual allowance is an important number in the pension world. It sets the maximum tax-efficient amount of total contributions in a tax year – from any source – that can be made to pension schemes for your benefit.

If the allowance is exceeded, then any tax relief you receive on the excess is effectively clawed back by the annual allowance charge. However, the tax status of the benefits bought with the unrelieved contributions remains unchanged, meaning potentially that 75% is taxable when withdrawn.

At last count – three tax years ago – over 34,000 people were caught with total excess contributions of £817 million. The vast bulk of that excess would have been taxed at 40% or 45%, netting perhaps £350 million for the Treasury.

The Chancellor was forced to relax the rules for tapering in the 2020 Budget because potential tax bills were prompting NHS consultants and other senior public sector staff to take early retirement or limit their working hours. While the change should have reduced those paying the annual allowance charge in 2020/21, the problems it causes have not disappeared.

It remains wise to always take advice on contribution levels to ensure you don’t unwittingly breach the limits and present yourself with an unexpected tax charge.

We keep an eye on this at your portfolio reviews – let us know at your next one if you intend to make any additional contributions so we can run a check on the pension limits for you.

Looking after your pennies

Looking after your pennies With inflation hitting 6.2% in February and outstripping wage growth, make sure you are payi… 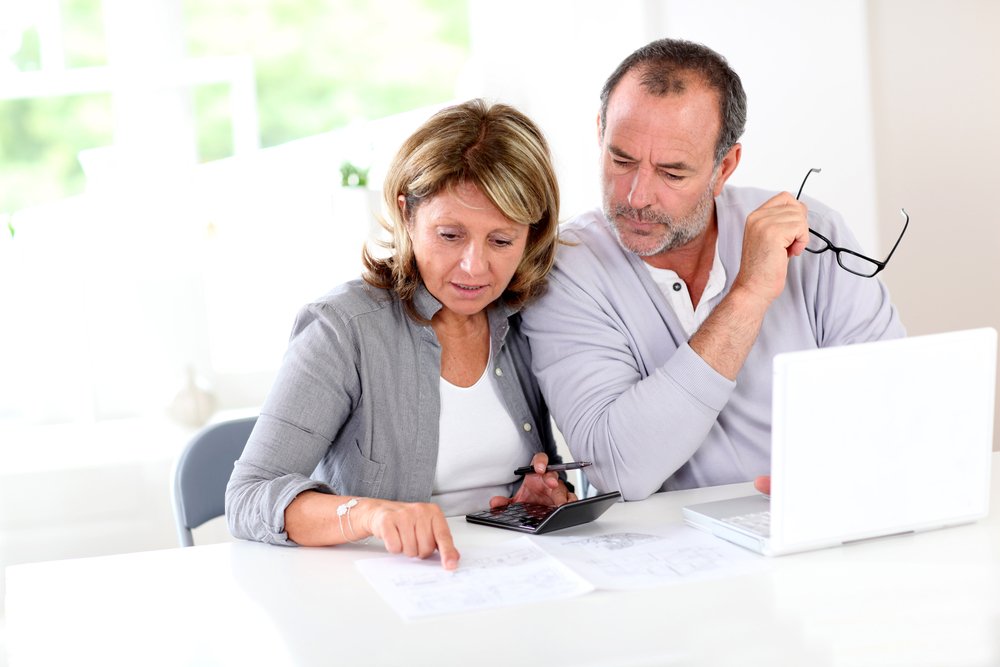 The 6 Essential Steps to Retirement Planning in Your 50’s

The 6 Essential Steps to Retirement Planning in Your 50's In your 50's and bursting to write your resignation letter? … 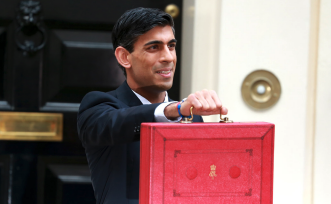 The Autumn Budget – Taxed And Spent

The Autumn Budget – Taxed And Spent After already increasing taxes by £42 billion a year in 2021, the main focus of …