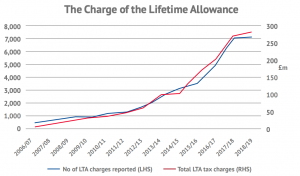 New HMRC statistics show the lifetime allowance continues to be a useful revenue earner for HM Treasury, but rumoured cuts at the next Budget could be a concern for soon-to-be retirees.

The reason why the LTA has been steadily devalued is to some extent explained by the graph above, which is based on revised and updated data recently issued by HMRC. This data shows that in 2018/19 over 7,000 LTA charges on pension scheme members were reported, with total tax payments of £283 million – an average of almost £40,000 per head.

The LTA benefits the Treasury in another, more subtle way. It presents a stark disincentive to make pension contributions for anyone with retirement funds that could reach – or have already reached – the LTA. This is especially true if you have any of the various LTA transitional protections that have been introduced over the years. The rules for some types of protection are such that any fresh contribution revokes the protection. For example, if you have Fixed Protection 2012, £1 of pension contribution would mean you lose a protected LTA of £1.8 million, potentially leading to a six figure tax bill when benefits are drawn.

In practice, it may not be possible to avoid an LTA charge. Some employers will not offer a salary alternative to a pension contribution and, in those circumstances, suffering the maximum 55% LTA charge is better than foregoing 100%. Higher than projected investment performance can also land you with an LTA charge.

There have been renewed rumours that Chancellor Rishi Sunak will cut the LTA in the next Budget, with threshold figures between £800,000 and £900,000 popular guesstimates. If that or any other aspect of the LTA concerns you, do seek advice on your options before taking action. The LTA is only one of many tax traps surrounding pensions.

Simply call our friendly team on 0121 355 4455 or drop us an email to appointments@oaklandswealth.com to arrange a confidential chat. 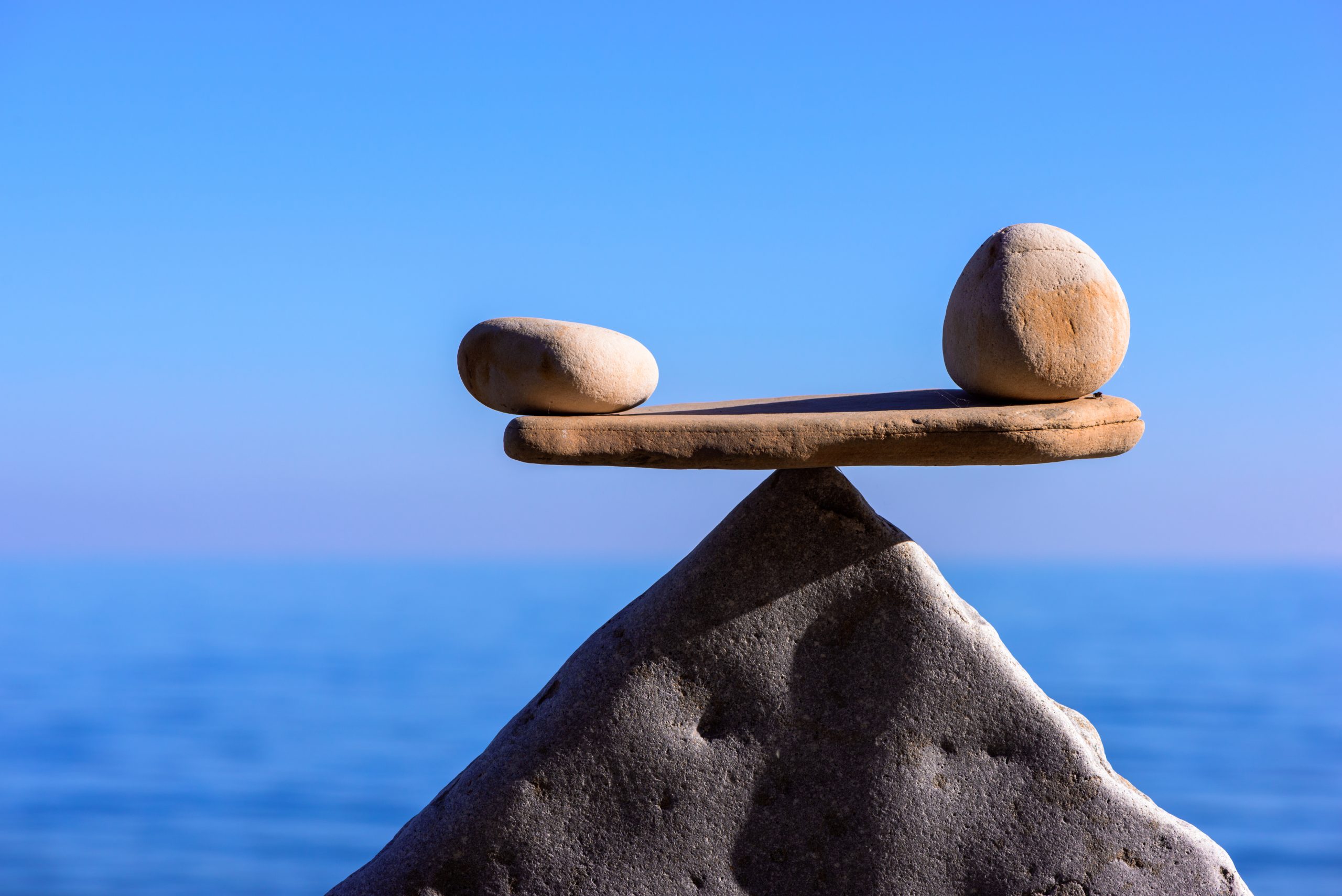 Is the transfer value of a pension the same as the cash value?

Is the transfer value of a pension the same as the cash value? I am thinking here the answer to this should be yes. … 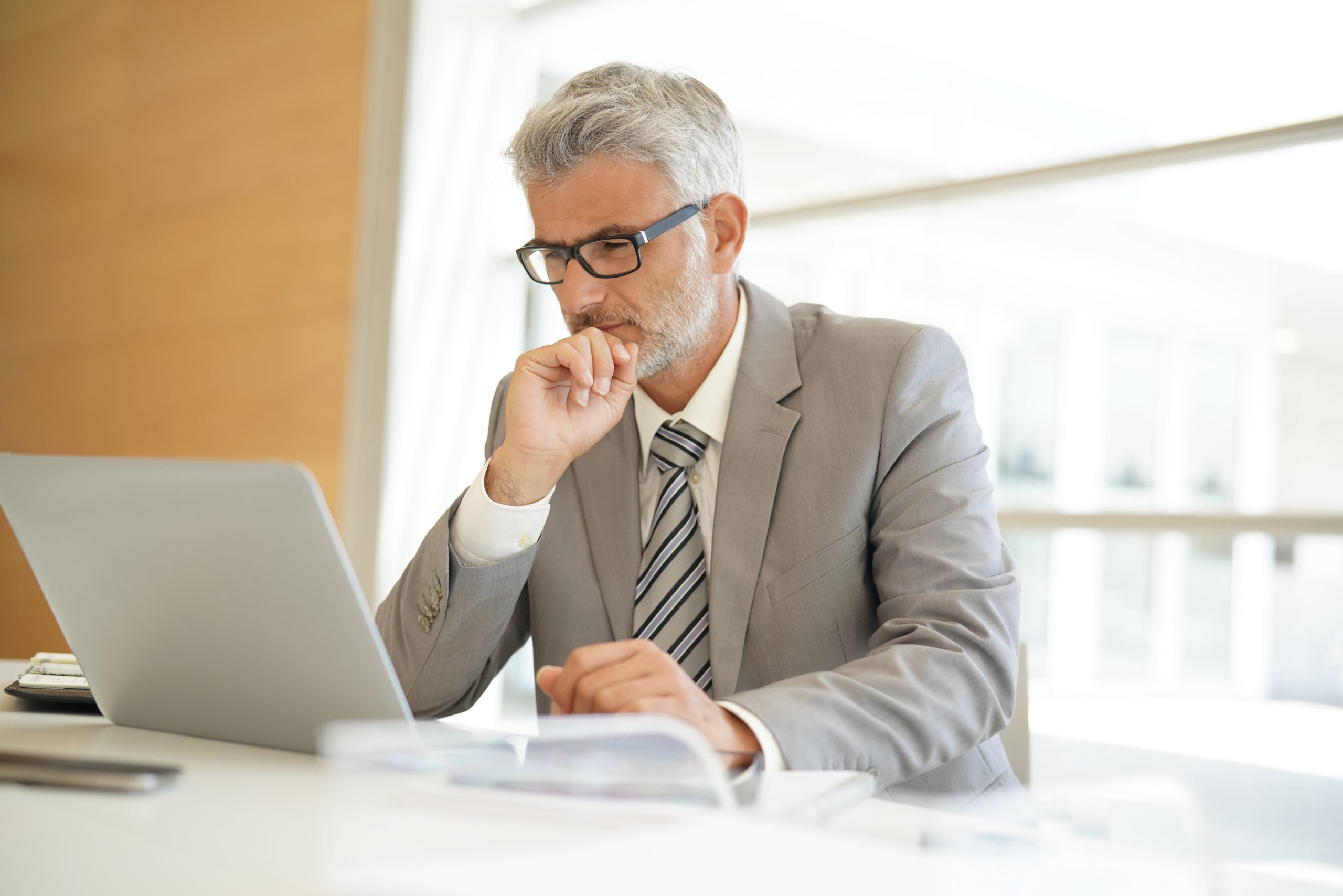 How to choose which Independent Financial Advisor?

How to choose which Independent Financial Advisor?   Here’s a little action plan to get you going:   … 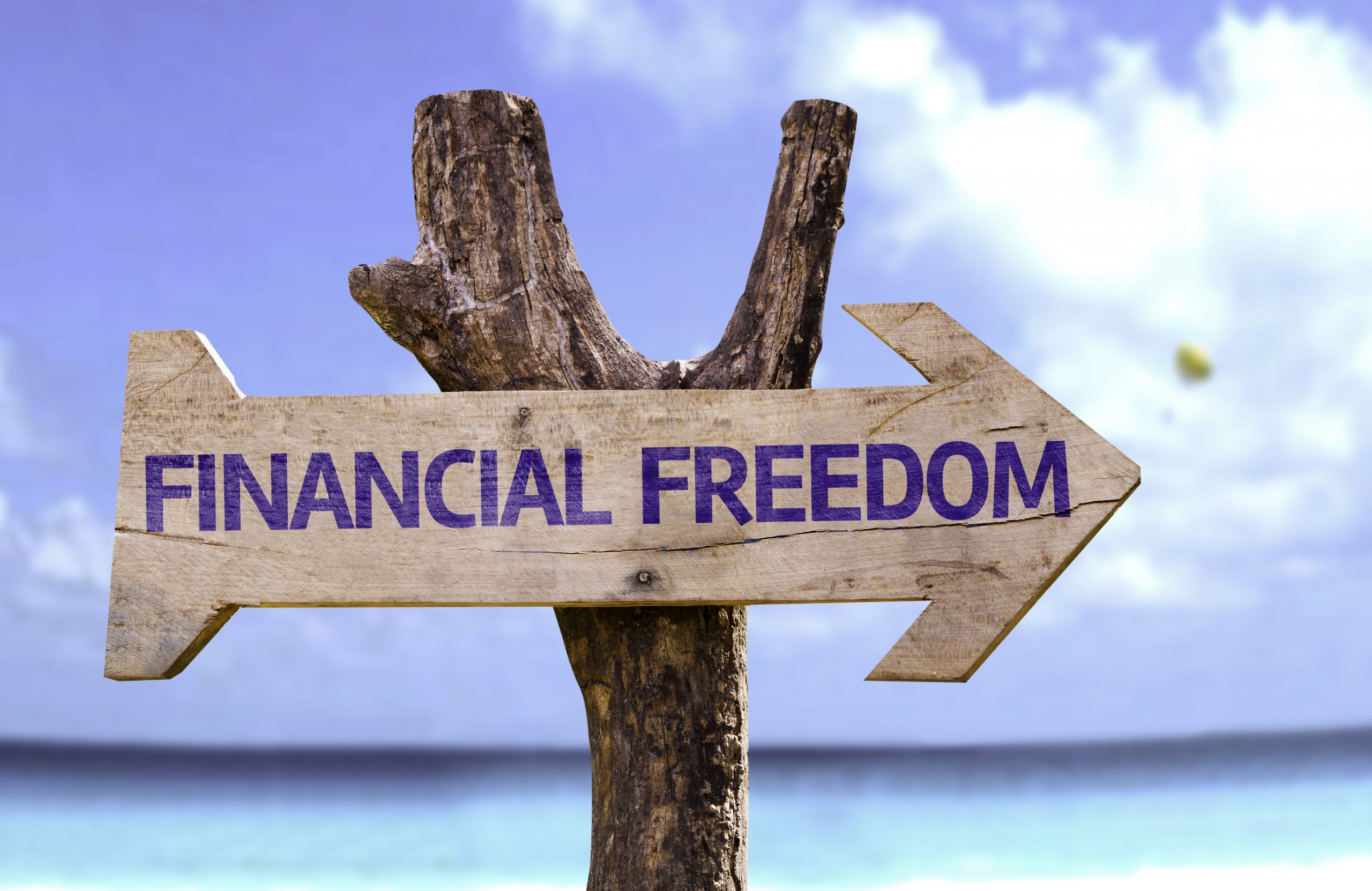 Retirement planning – how much do I need?

Retirement planning – how much do I need?   Working out how much you need in a pension when considering retir…