lR35 is the label given to the United Kingdom’s anti-avoidance tax legislation, designed to ensure that workers who receive payments from a client via an intermediary, for example, their own limited company, pay a similar rate of tax as if they were employed directly.

Before lR35 was introduced, workers who owned their own limited companies were allowed to receive payments from clients direct to the company and to use the company revenue as would any small company. Company profits could be distributed as dividends, which are not subject to National Insurance payments.

The dividend tax regime was changed in April 2016, diminishing the tax advantage for contractors, who now pay roughly the same amount of tax as an employee when considering the corporation tax and dividend taxes combined. Though hirers do not pay employers NI of 13.8% when hiring the self-employed.

The off-payroll working (lR35) tests are stiff relevant despite the blanket approach often in place regarding contractors’ employment status. They must always be applied if you are contracting for a small organisation.

Two recent decisions in the Upper Tribunal closely examined the question of control.

In both cases, the Upper Tribunal upheld First-Tier Tribunal decisions, with one going the way of HMRC, and the other for the contractor. The court was prepared to look beyond the contract in question and consider the contractor’s wider business structure. A win for HMRC

Robert Lee’s company was contracted to work for the Nationwide Building Society from 2007 until 2014. Even though Lee’s contract contained a substitution clause, the Upper Tribunal did not consider there to be a genuine right of substitution because the Nationwide valued Lee for his specialist expertise and familiarity with the work.

The degree of control by the Nationwide was held to be significant, with Lee having to work when and where he was told. In addition, he was required to obtain approval for project plans and his performance was monitored. The contractor comes out on top

Although there were factors indicating employee status, the Upper Tribunal found that the BBC did not have the level of control that would exist in an employment relationship. Despite some 50% to 70% of Adams’ income coming from the BBC contracts, the Upper Tribunal looked at the bigger picture of her career in the surrounding years when Adams generally acted as an independent freelance journalist.

Up to date HMRC Guidance for contractors can be found on its website:

Remember if you are a freelancer, depending on your income, you can pay up to £40,000 per annum into your own pension, all counted as a deductible expense for tax purposes. If you need a good accountant to ensure your income is tax efficient we can put you in touch with one.

This level of allowable pension payments is always at risk from Chancellor’s cuts so make hay while you can! Please talk to us if you have any concerns.

Simply call our friendly team on 0121 355 4455 or drop us an email to appointments@oaklandswealth.com to arrange a confidential chat. 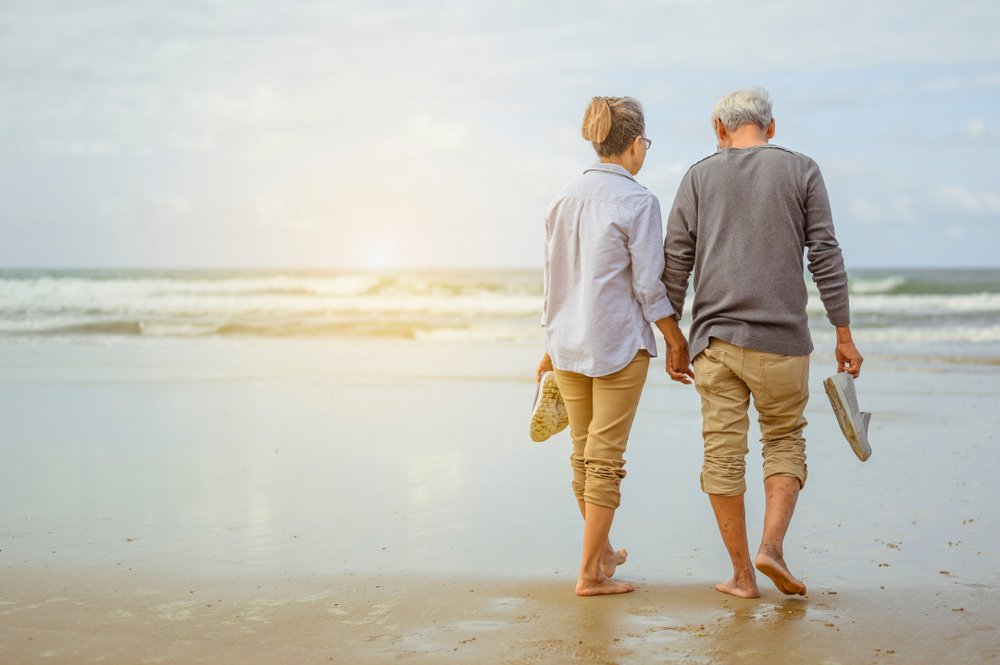 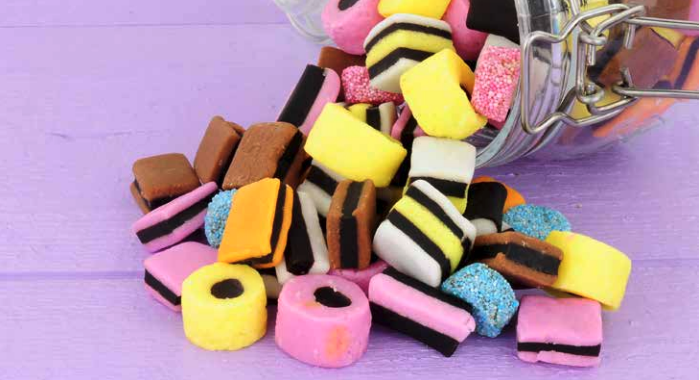 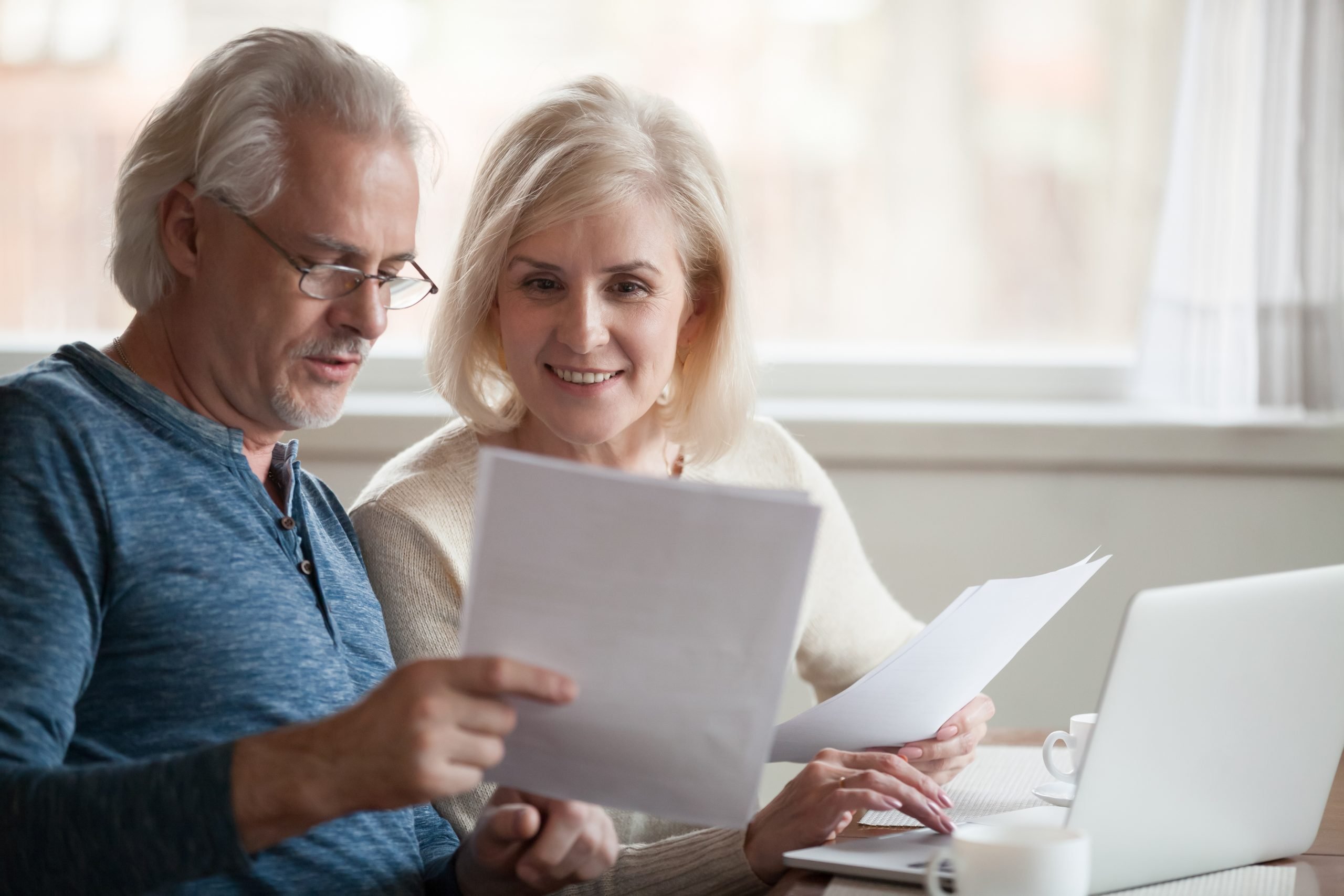 Is it worth paying for an Independent Financial Advisor (IFA)?

Is it worth paying for an Independent Financial Advisor (IFA)? This will depend on your answers to 5 important question…